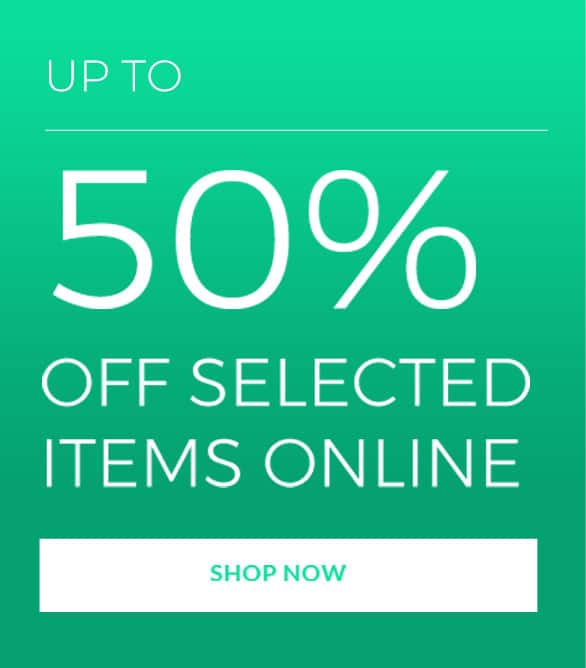 The starting signal of our large success story was set in 1969, when Ludwig Obwieser creates the enterprise “EGLO Leuchten“. An important milestone followed in 1976 with the building of the first business premises in the Austrian Tyrol. In the mid 1980’s EGLO Lighting was finally established as one of the leading light manufacturers in Europe. Expansion into new markets became priority and the opening of the first sales division in Germany laid a solid foundation for international business dealings. Consistent development of new markets opened the opportunity to establish more than 70 business premises all over the world. Sustainability is also important to Eglo. LED technology not only saves on energy consumption but also reduces the cost of electricity, and its long life conserves valuable resources. EGLO is globally classed as one of the most successful suppliers of decorative home lighting. Our success story is testimony to our customers satisfaction, which makes us very proud. Eglo Lighting leaders in Lighting and Air Movement. 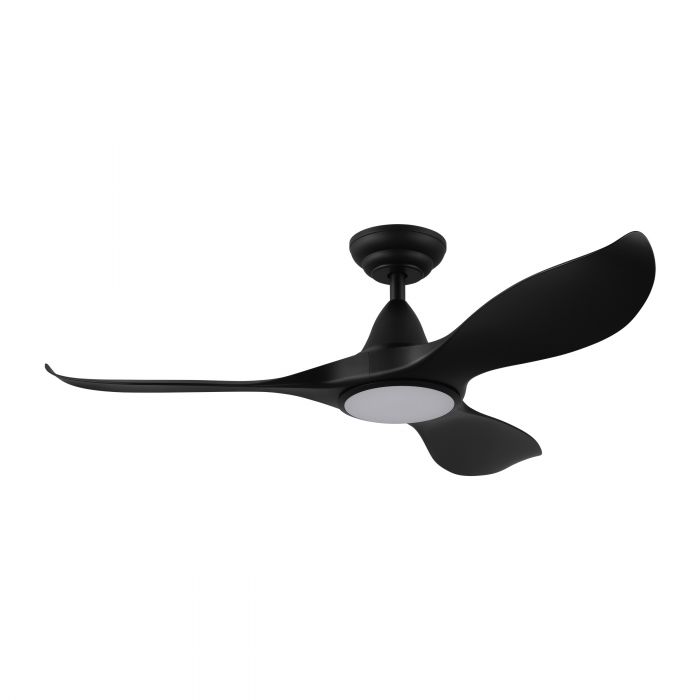 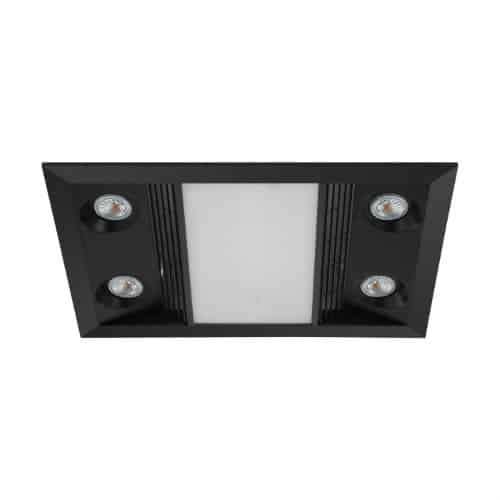 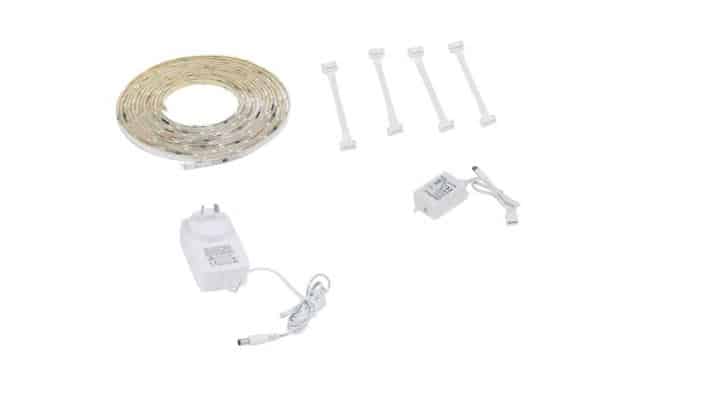 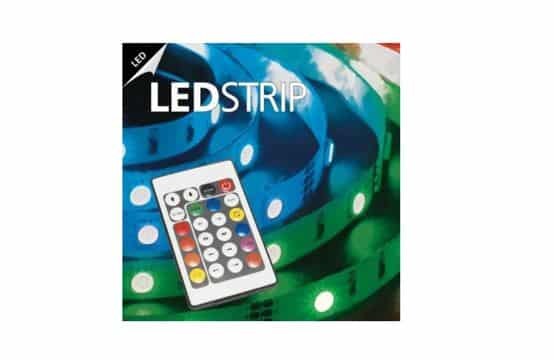 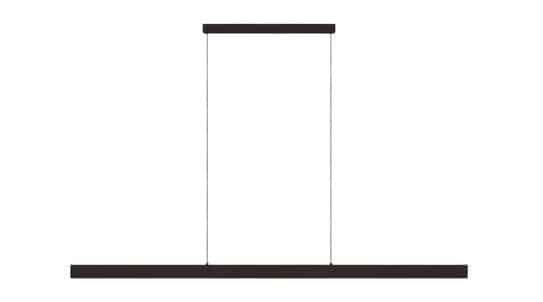 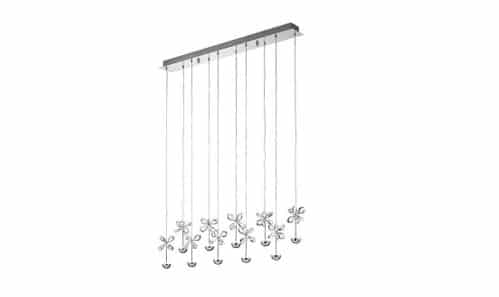 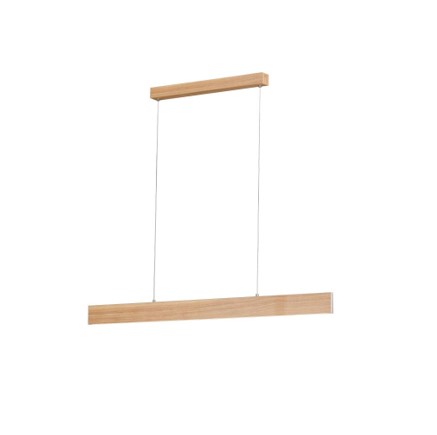 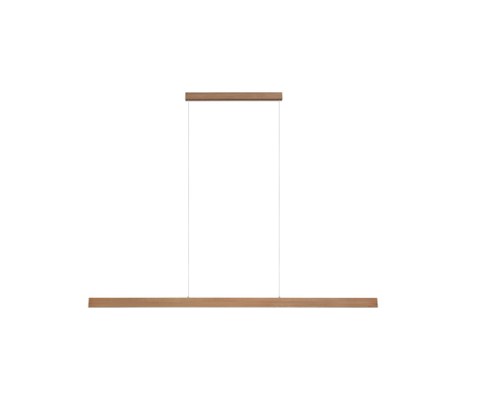 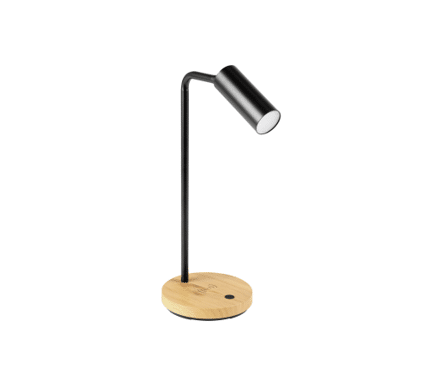 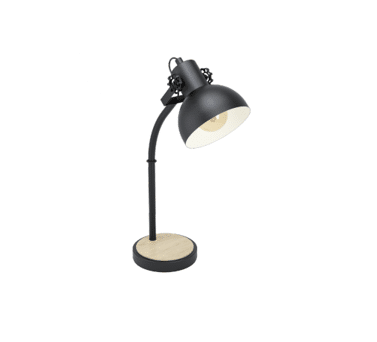 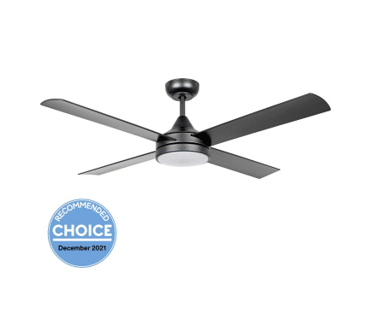 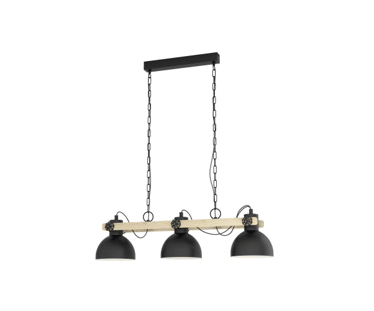